“There will never be great architects or great architecture without great patrons”. – as quoted by Sir Edwin Lutyens, British Architect of India Gate

it was my second day in delhi when i visited india gate, india’s national monument.  i hailed an auto rickshaw near the hotel i was staying and told the sikh driver to drop me off in this monument and wait for me.  i took random pictures as i walked around.

a prominent landmark in delhi, i have read that it was built in the 1930’s. 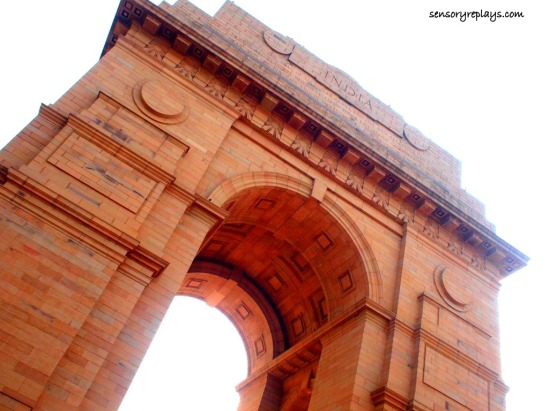 it commemorates the soldiers of the british indian army who lost their lives in world war one and the anglo-afghan war. 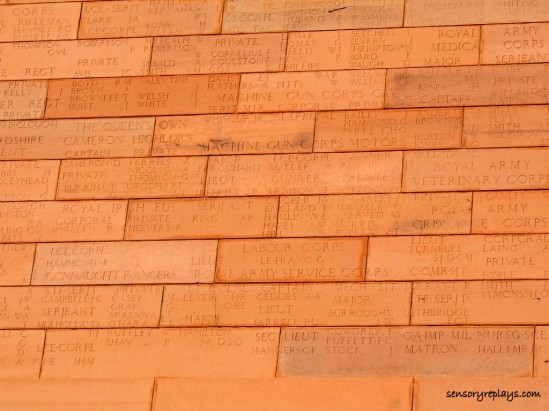 engraved on its pale red sandstone are the names of the soldiers.

behind the gate is a canopy, also made of sandstone.

there were these soldiers wearing their traditional uniform. 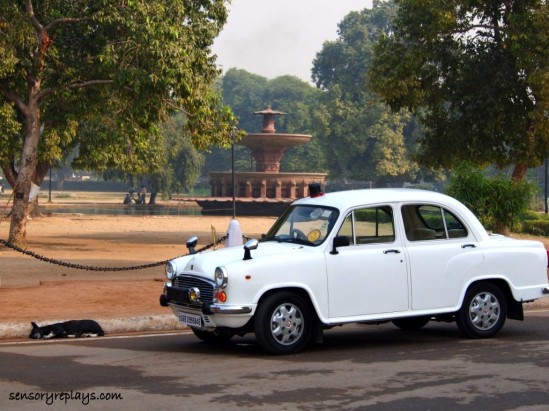 i also took a picture of a sleeping stray dog which i noticed are common in the delhi streets and a classic car. 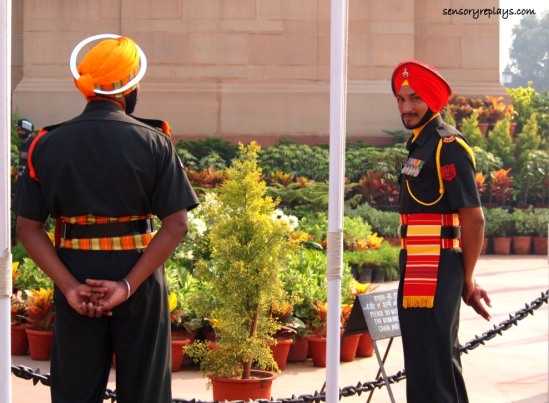 a soldier caught me taking his picture, but i did asked for permission after the shot, lol!

i went back to the auto rickshaw of shamu, the sikh driver whom i asked to wait for me then offered him 500 indian rupees to show me more of delhi.