i lazily started my morning at kota kinabalu.  after having breakfast at mcdonald’s, i walked around api-api centre and found a small booth that offers car rentals and tours.  the booth was still closed but they have pictures posted and a list of suggested itineraries for tourists.  i was only interested for a city tour though visiting a nature park might be a good idea but i thought of the rain that may just ruin a leisurely walk at the park.  so i called the contact number that i found with the itineraries.  a woman answered my call and i inquired about the price of a city tour, she told me it was RM150 for a car and a driver/tour guide from 9am to 3pm.  i was okay with the price but i think she missed the part when i told her i was going alone, she said she thought i was with two more persons.  so for RM450, her offer of a six-hour city tour for three is expensively crazy, it’s just so sad that people take advantage.  i thanked her for her time and i thought i’d go with the cabs and buses.

i approached two cab drivers waiting to pick up passengers infront of mcdonald’s, i asked them where the public bus station is, and one of them answered which direction i shall walk to the bus stop and the other one just stared blankly at me.  i then asked the driver who spoke english if they offer city tours.  he said for RM35 per hour, he can drive me around but has to tell him where i want to go.  i thought for RM105 i can tour the city for three hours on a cab which is not bad for me.

these were the places i was able to see around kota kinabalu. 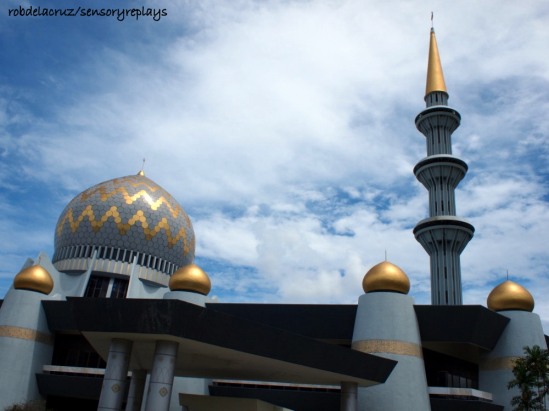 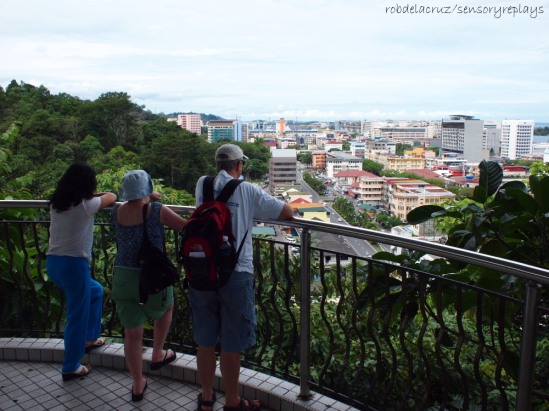 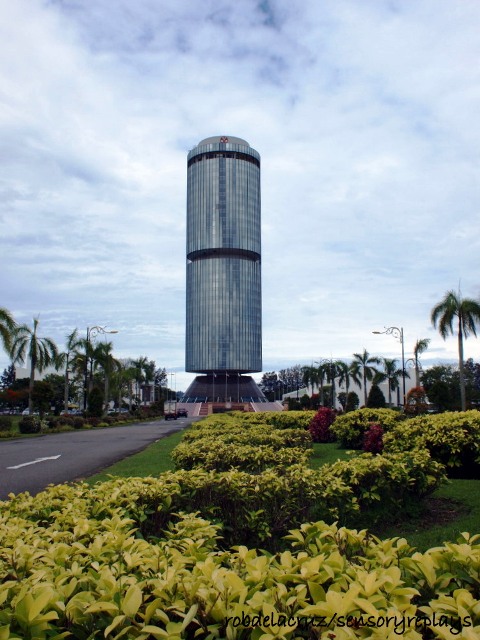 i was also able to visit the handicraft market where i met filipinos who have their own stalls and have lived in sabah for sometime and i bought some good bargains of cultured pearls.  after three hours of driving around and seeing these places, the cab driver dropped me off back at api-api centre.  he only asked RM100 for the cab service, i treated him for late lunch at mcdonald’s and we parted ways.