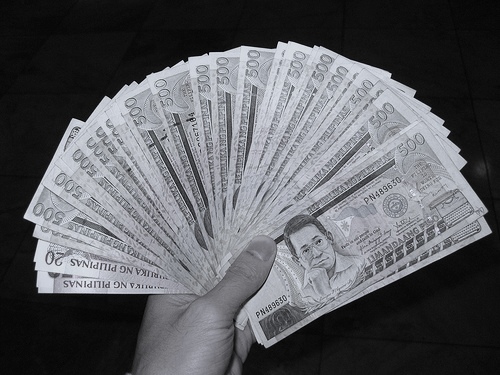 g20, the group of 20 leaders just ‘blacklisted’ the philippines as an uncooperative tax haven.  the philippines is well known as a country of corrupt government officials hiding their own funds which most likely was sourced from taxpayers.  non-compliance of the rules of sharing tax information may result in the withdrawal of financing of the world bank.  banking secrecy worsens the economic crisis, and considering that my own home country is one of the four major offender – is downright embarassing.