a proof of hotel booking might be required by the immigration officer when visiting india on VOA.  it is actually a requirement if you check their immigration website and i did not took chances not to get one, anyway i have always made advance bookings for accommodations on all my travels. 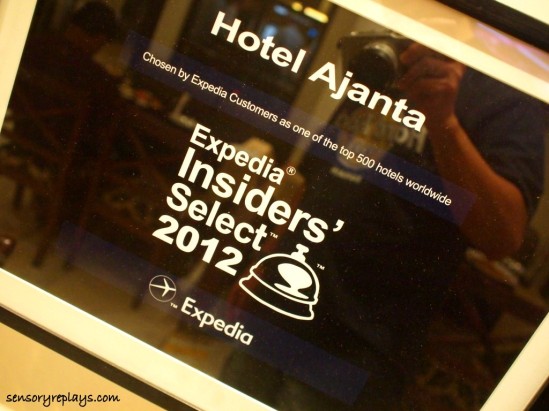 the first budget hotel i stayed in new delhi was ajanta, which is located in paharganj, central delhi.  it was included in expedia’s insiders select, 2012. 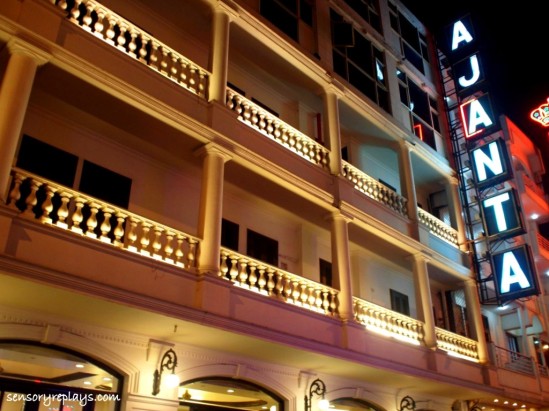 it has also received some good reviews at tripadvisor site which was one reason i decided to stay at this hotel. 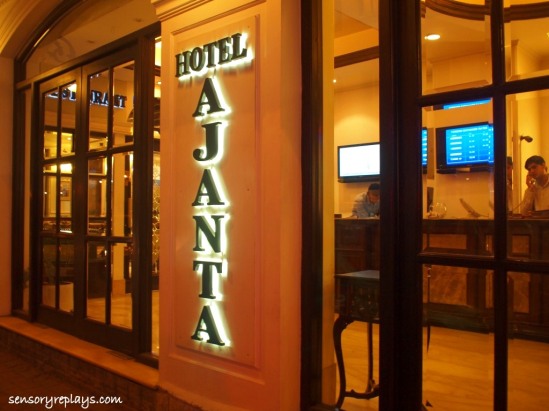 they offered free airport pickup when i booked through their website though i had to make a call at the hotel to follow up with the driver when i arrived from my flight from bahrain.  it was a 45 minute drive from indira gandhi international airport to hotel ajanta. 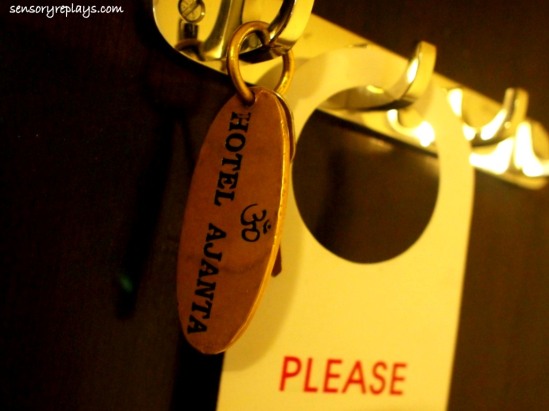 i was first given a room at the fourth floor of the building for i requested a room on the higher floor.  i encountered some issues in the room for the cable television wasn’t working and worse, there was no signal for wireless internet connection.  i called in the reception and was told that it will be checked but after an hour of waiting there was nothing so i decided to speak directly to the hotel personnel at the reception.  the lady receptionist again told me that the connections will be checked but i insisted for a new room. 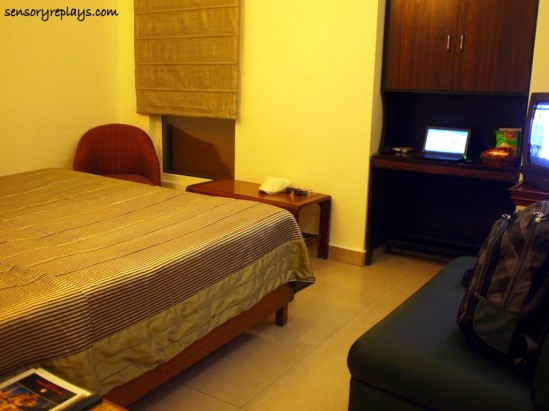 i was then given a room at the second floor which honestly was way better than the first room they gave me.  everything was working fine. 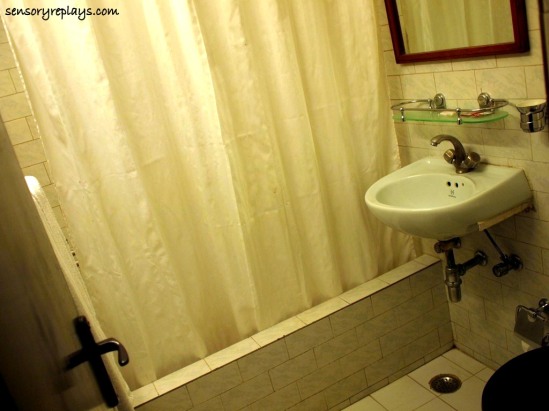 the toilet and bath was old but clean and the tap with good water pressure. 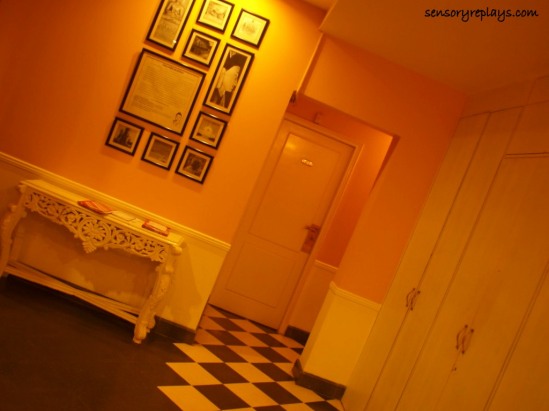 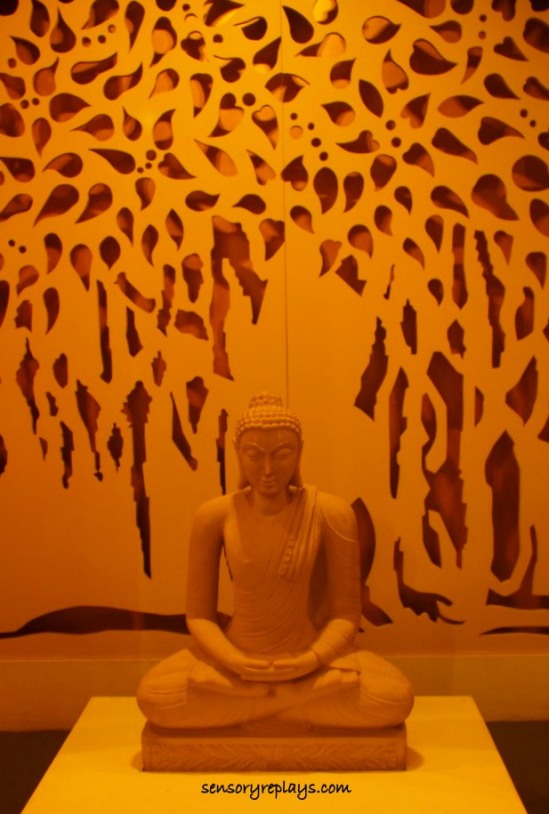 a buddha on display. 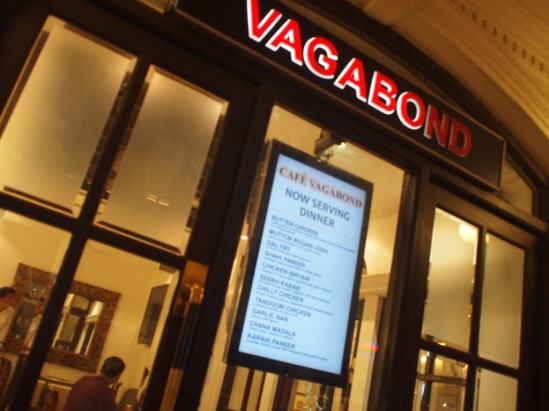 i had my lunch and dinner at the hotel’s restaurant, cafe vagabond. 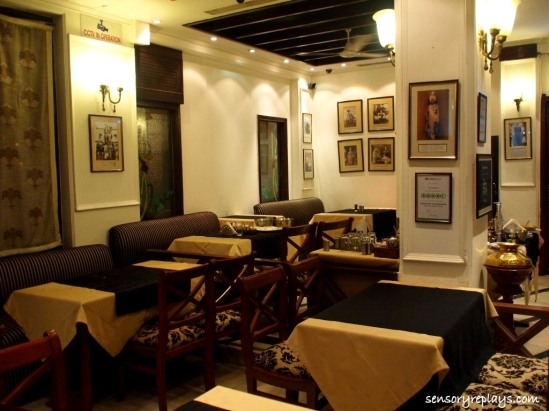 the place has a nice, cozy interiors. 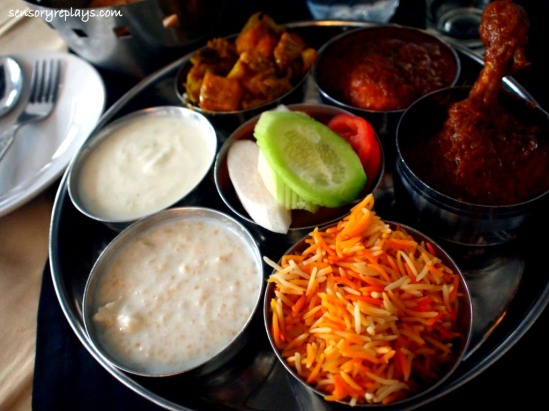 thali is a meal with portions of vegetable, chicken, and egg curry, rice, salad, raita, and sweet dish. 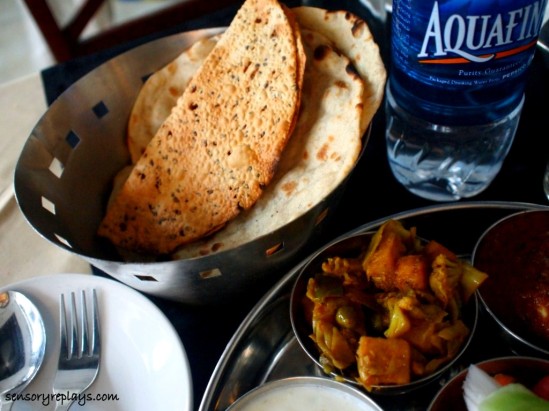 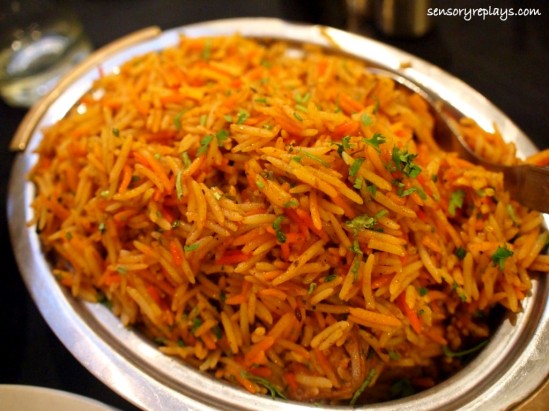 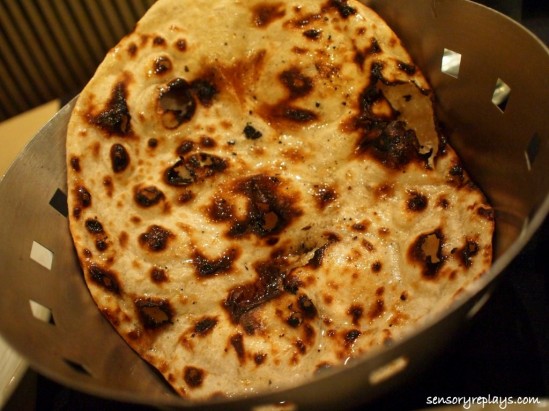 a piece of naan, brushed with butter. 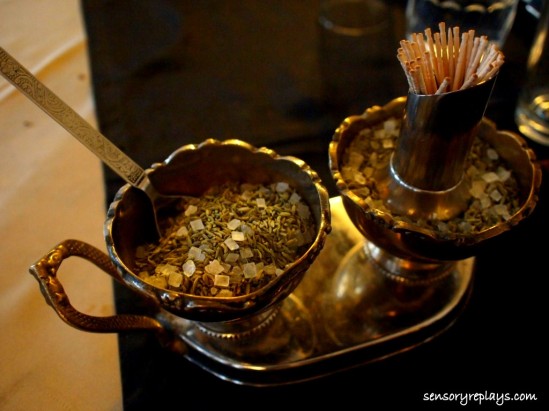 in india, most local restaurants will serve the guest dried anise seed and sugar crystals as an after meal mouth freshener.  it usually goes alongside with the check or bill. 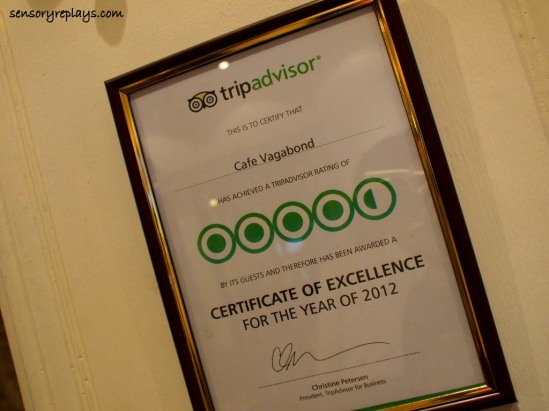 cafe vagabond was awarded a certificate of excellence from tripadvisor.