i have used my olympus e-p1 camera for three years now and it has always been with me since i started travelling alone.  it has given me great memories through the photos it took and it became one of the most important things that i have owned.

during my visit in agra, i accidentally dropped my oly while i was changing the lens.  the pancake lens was badly scratched, can no longer focus and the images that it took are all blurred – i tried to get it fixed back in manila but the technicians that i have been to told me that a micro four-thirds lens is very difficult to fix and i need to buy a new one (i did not consider it as a very helpful advise!).  an olympus pancake lens will cost almost $300.00 and i thought i would rather get a new camera.  i was deciding if i will be getting a dslr this time but still the bulk of carrying one changed my mind and i resorted back on the smaller cameras with interchangeable lenses and it was still on the range of my budget (thanks to our company safety bonus!).  i chose to buy from sony, the nex-3n. 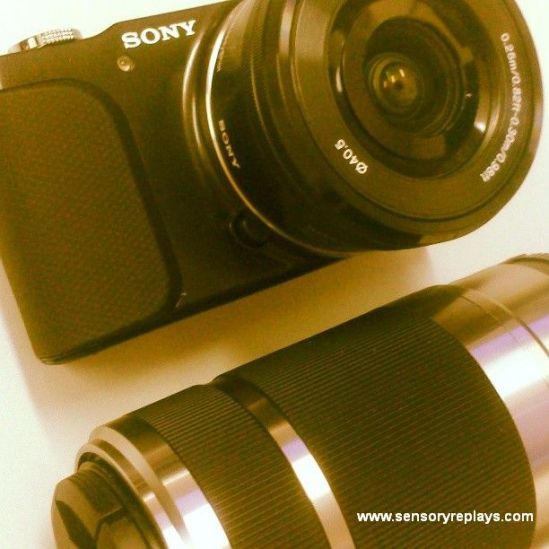 sony nex-3n is low-priced and as i have read in reviews and seen on sample photos and test shots, it does take quality images.  i myself have never been interested on technical details and specifications of a camera.  as long as i can take a good picture and satisfied with it, then that’s it – as simple as that.